Nanoscope Therapeutics is a clinical-stage biopharmaceutical company developing gene therapies to cure genetic diseases that cause vision impairment and blindness. 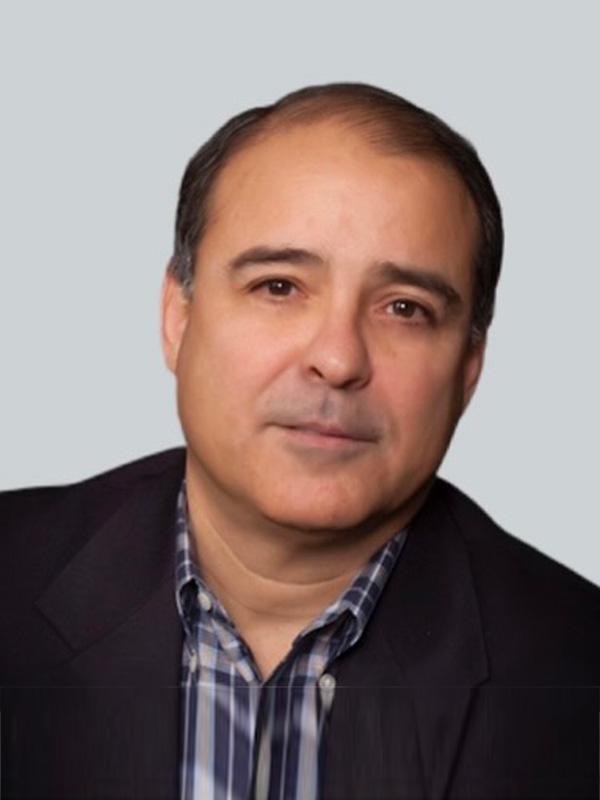 Al Guillem
Chairman of the Board 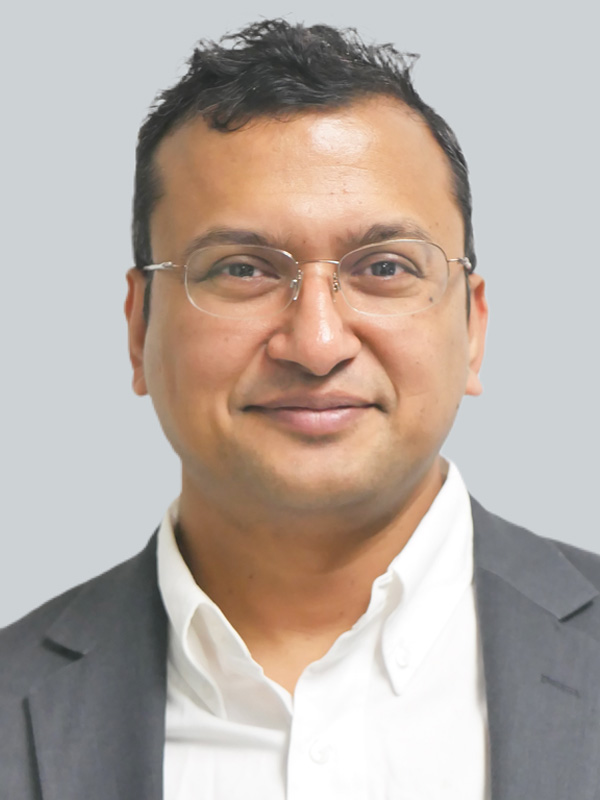 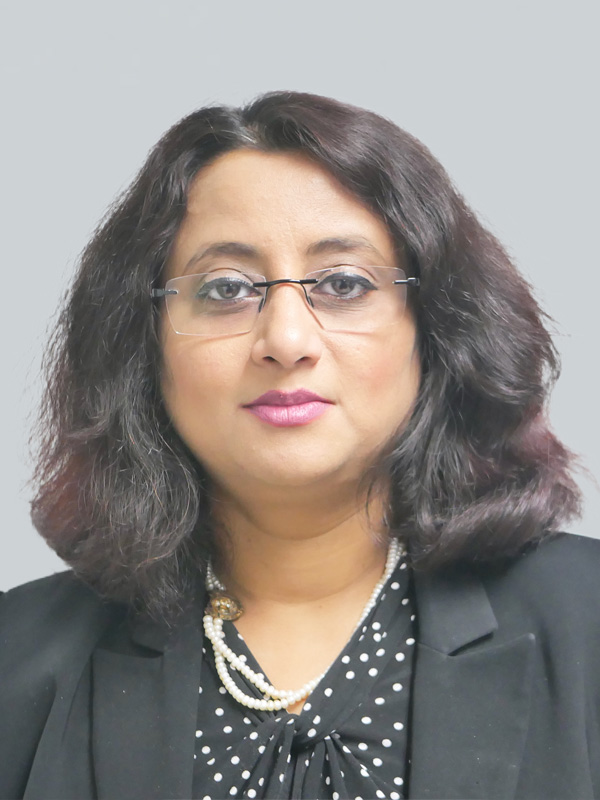 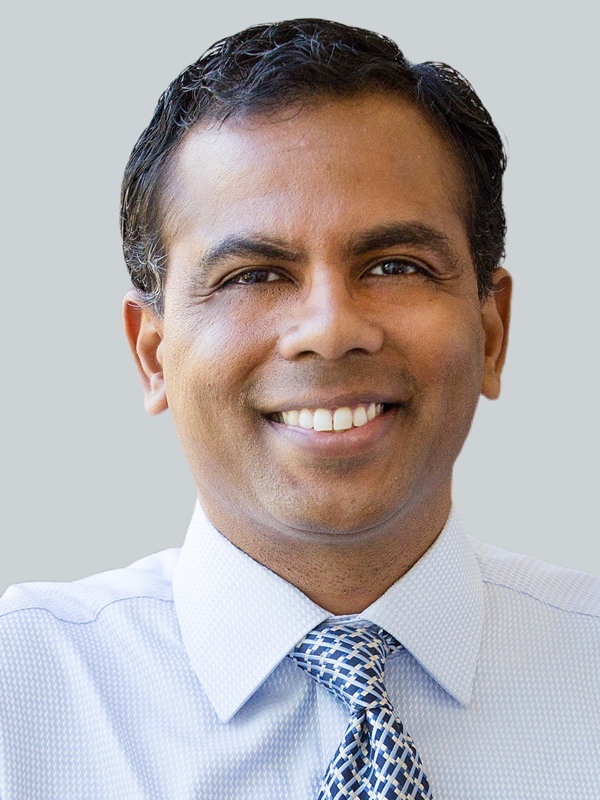 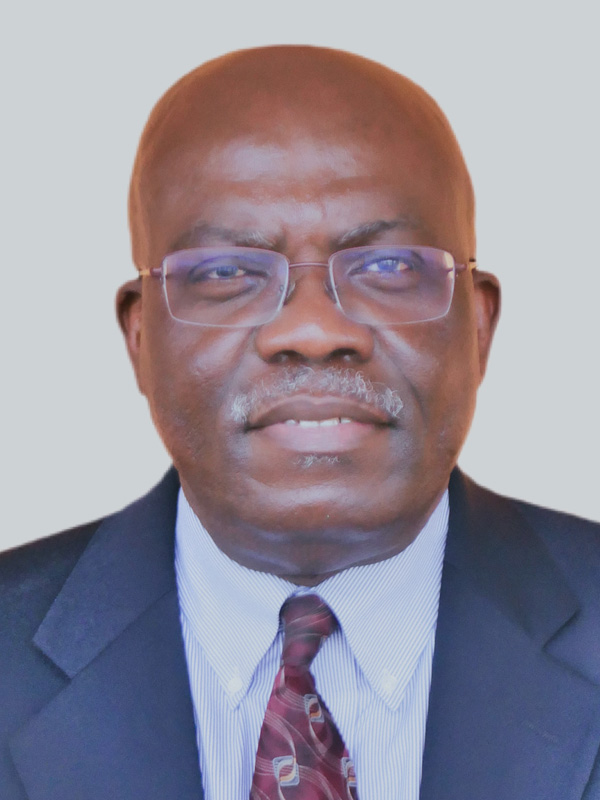 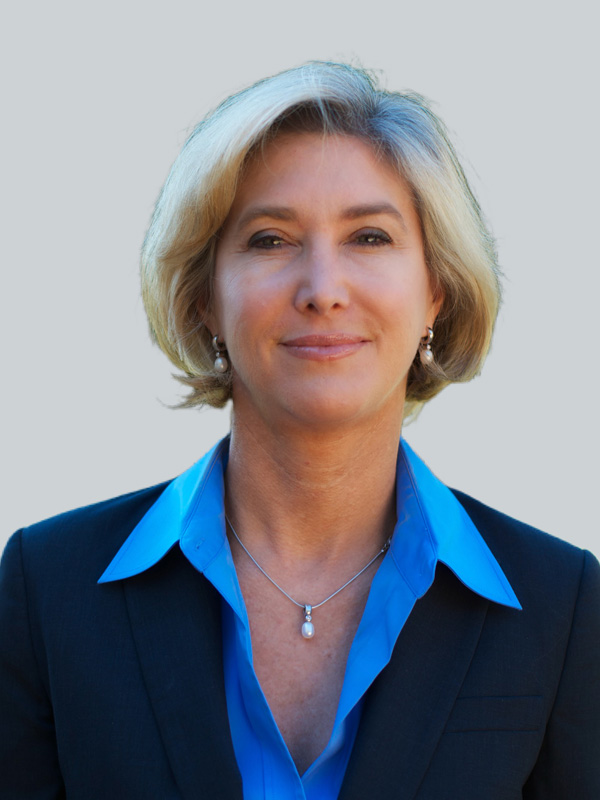 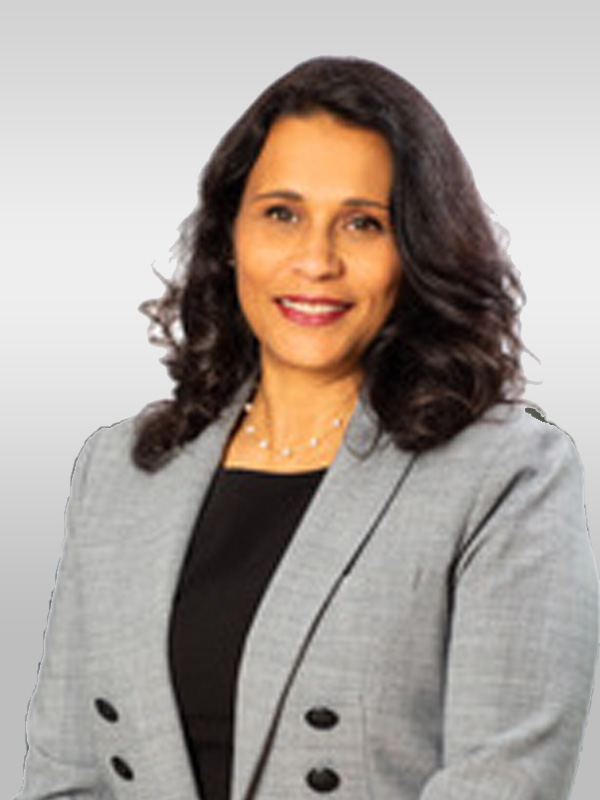 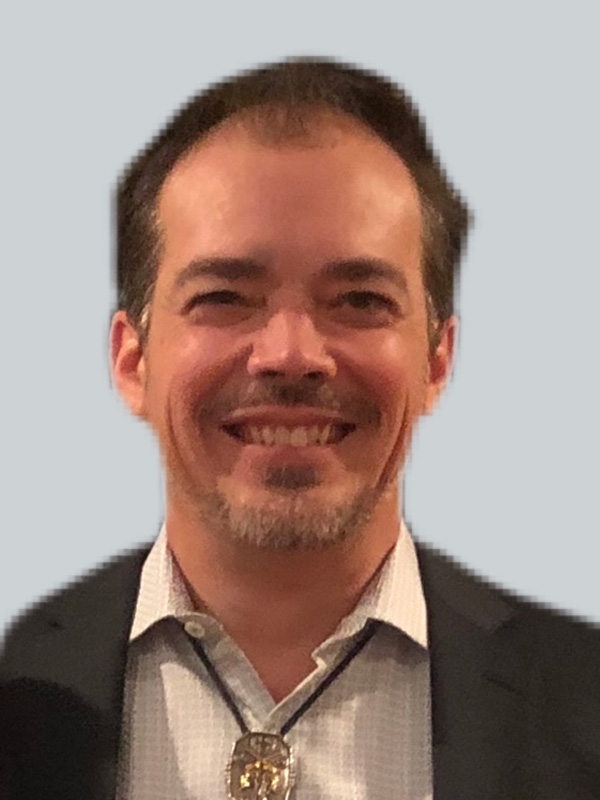 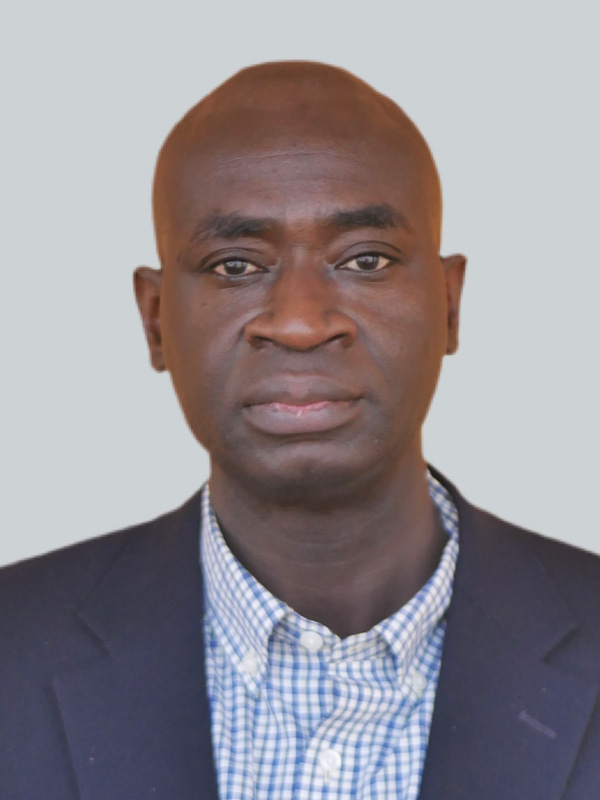 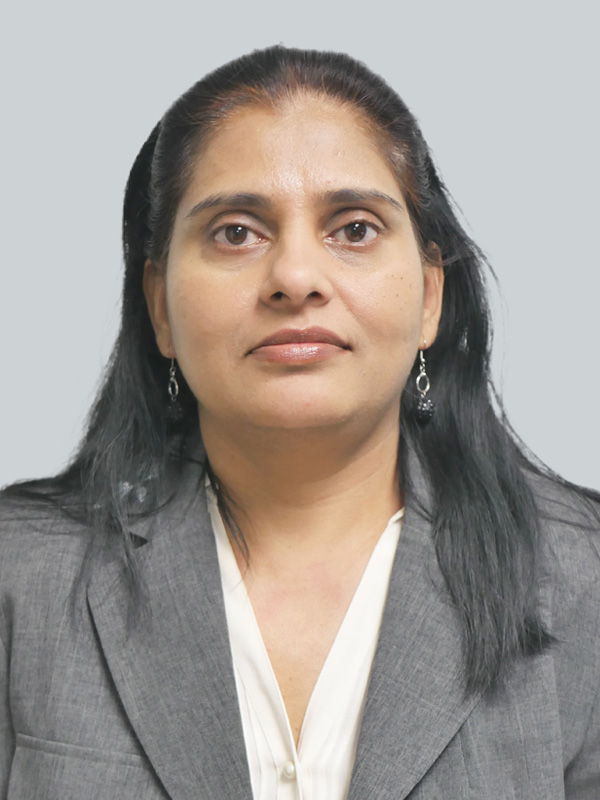 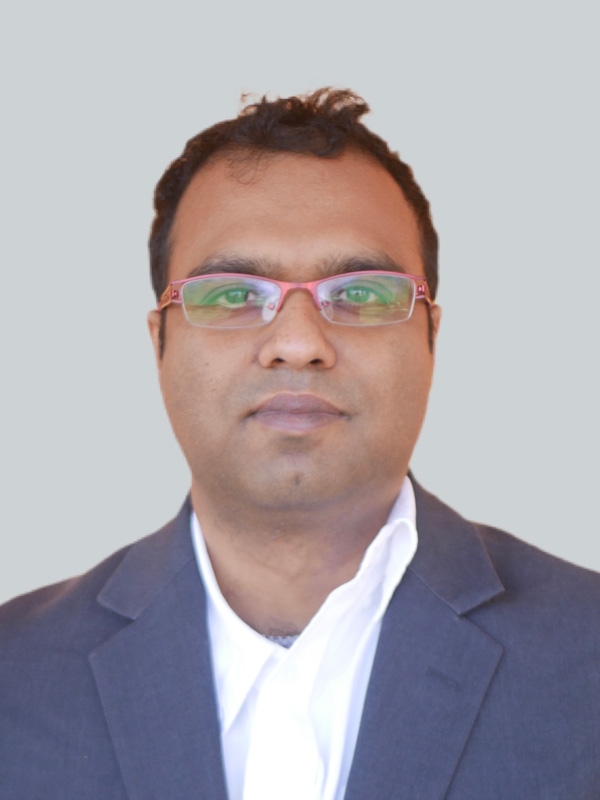 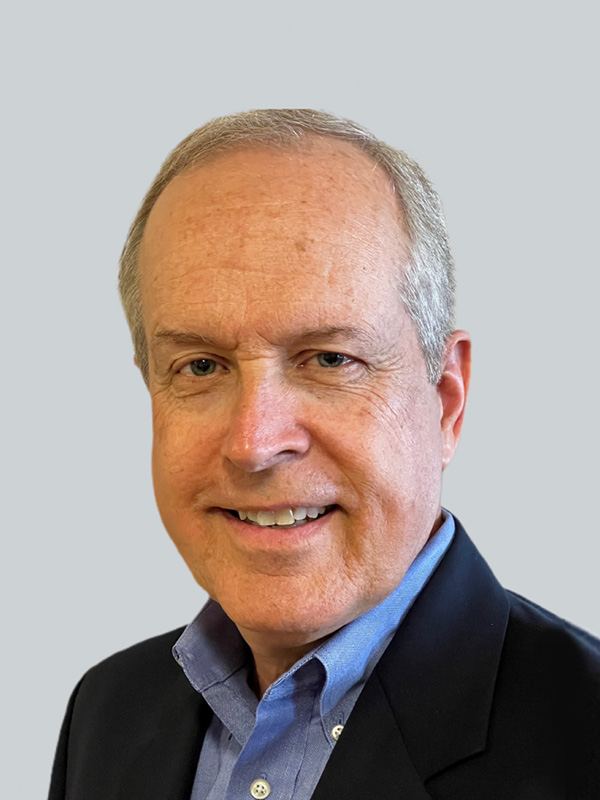 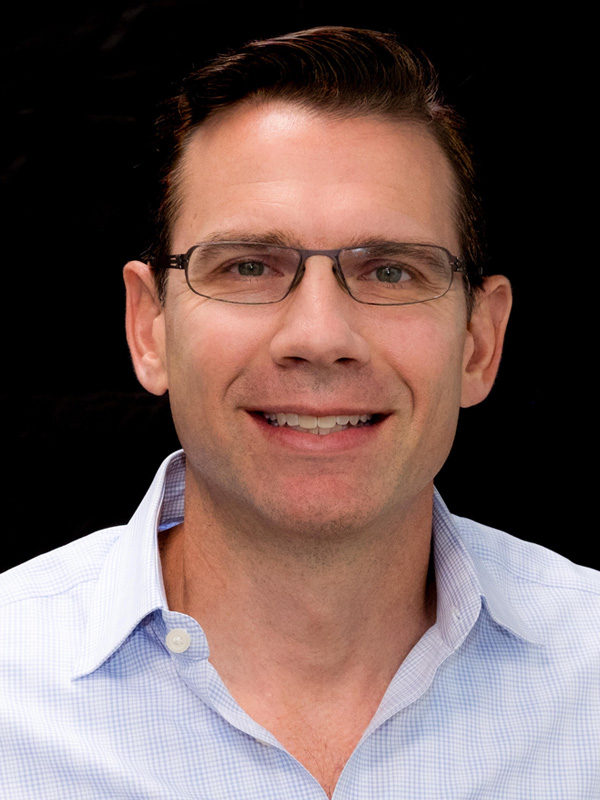 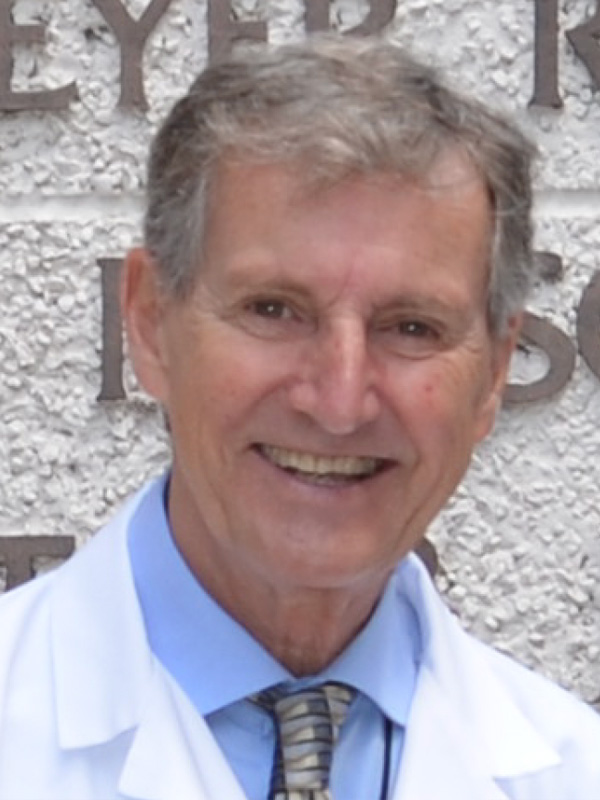 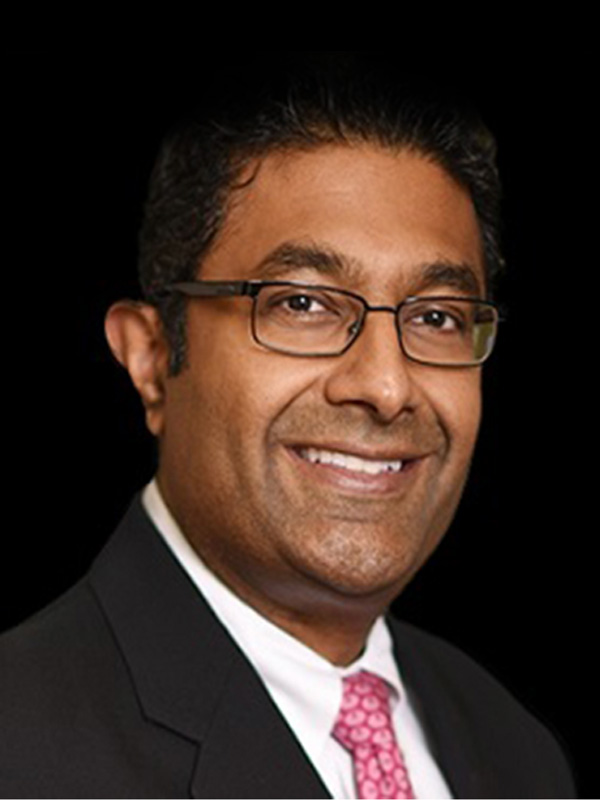 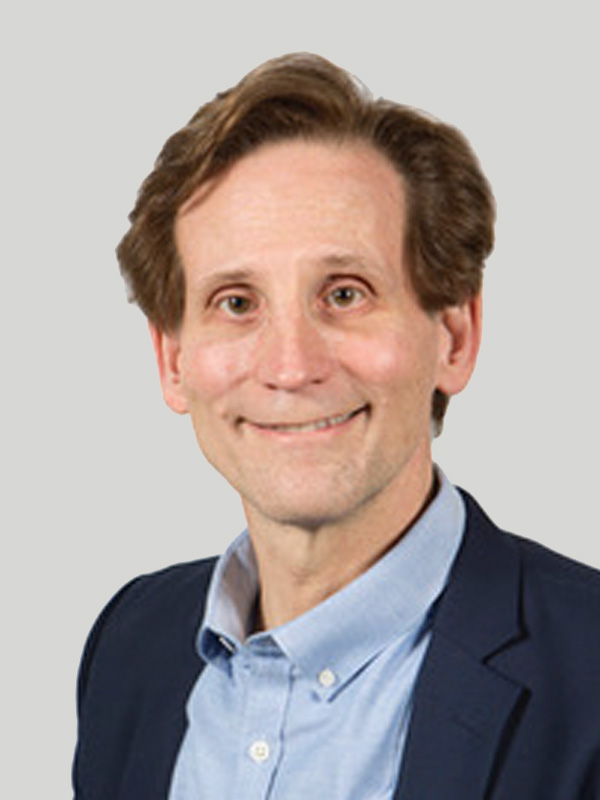 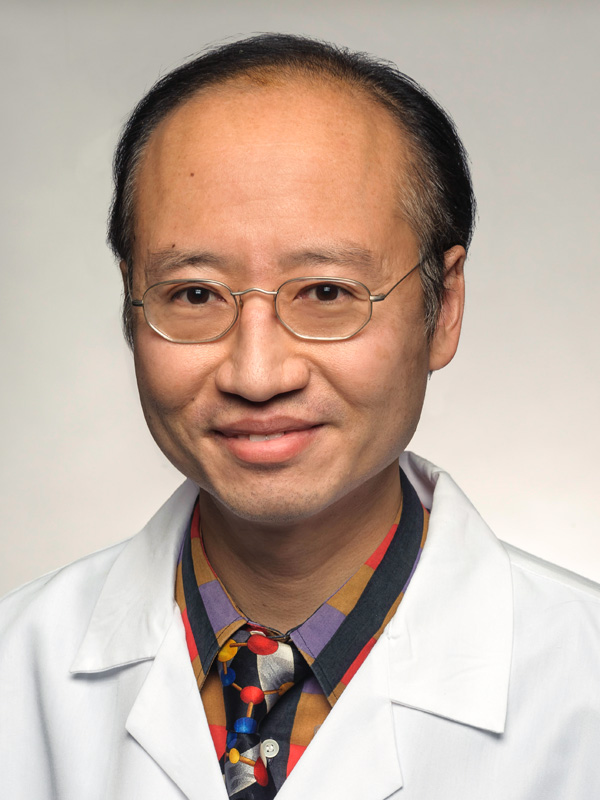 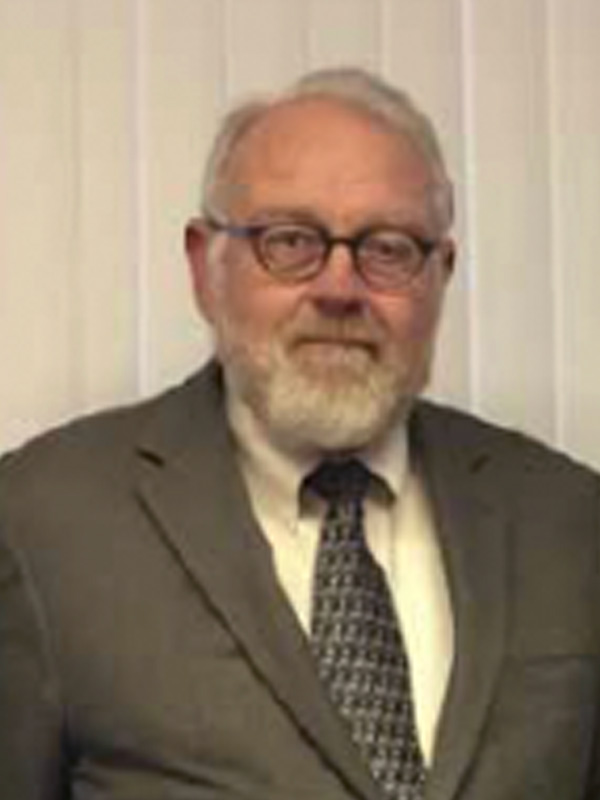 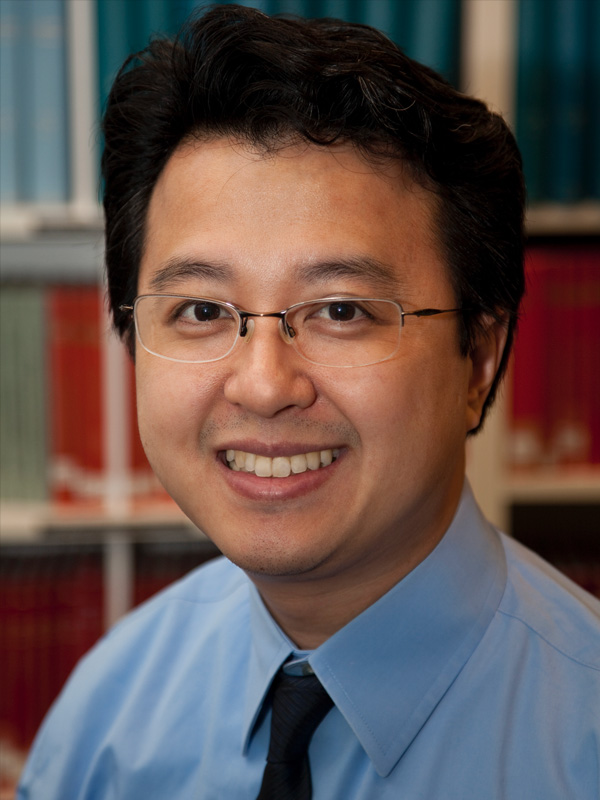 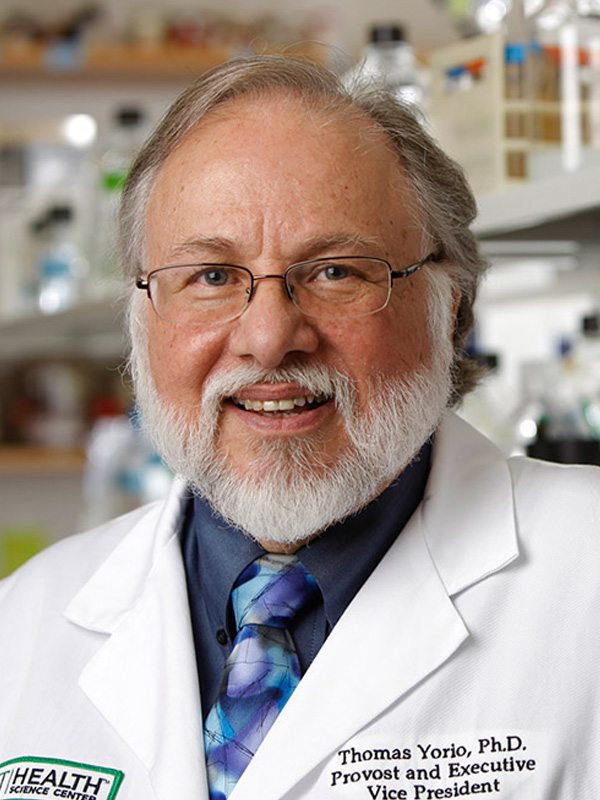 LEARN MORE ABOUT OUR TECHNOLOGY

This is an necessary category.

This is an non-necessary category.